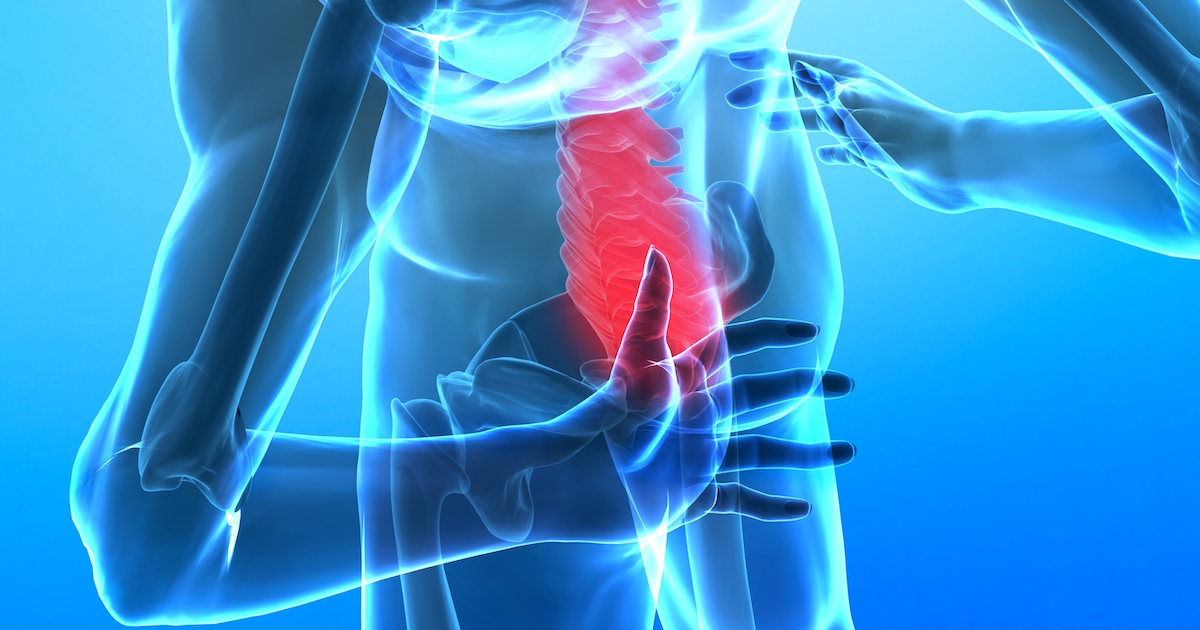 The outcomes of vertebral axial decompression (VAX-D) therapy for patients with low back pain from various causes are reported. Data was collected from twenty-two medical centers for patients who received VAX-D therapy for low back pain, which was sometimes accompanied by referred leg pain. Only patients who received at least ten sessions and had a diagnosis of herniated disc, degenerative disc, or facet syndrome, which were confirmed by diagnostic imaging, were included in this study; a total of 778 cases. The average time between the initial onset of symptoms and the beginning of this therapy was 40 months, and it was four months or more in 83% of the cases. The data contained the patients' quantitative assessments of their own pain, mobility, and ability to carry out the usual 'activities of daily living'. The treatment was successful in 71% of the 778 cases, when success was defined as a reduction in pain to 0 or 1, on a 0 to 5 scale. Improvements in mobility and activities of daily living correlated strongly with pain reduction. The causes of back pain and their relationship to this therapy are also discussed. [Neurol Res 1998; 20: 186-190].

Note: I use a Chattanooga TX axial decompression system in my clinic. I feel the action is comparable to the VAX-D.

Steroid Shots for Back Pain Not Very Effective

March 5, 2007 -- When it comes to treating chronic back pain with sciatica, epidural steroid injections may only bring small, short-term relief, according to a group of neurology professionals.

Sciatica is pain running down the back of the leg, where the sciatic nerve is located. It often accompanies back pain.

In reaching its conclusion, the American Academy of Neurology's Therapeutics and Technology Assessment Subcommittee reviewed four studies on epidural steroid injections for back pain with sciatica.

Based on the findings, epidural steroid shots are not recommended for long-term back pain relief, improving back function, or preventing back surgery, write neurology professor and subcommittee member Carmel Armon, MD, MHS, and colleagues.

However, the epidural steroids didn't relieve back pain more than the placebo at 24 hours, three months, or six months after administration, the review shows.

The epidural steroid shots also didn't appear to improve the patients' average back function or help patients avoid back surgery.

"While some pain relief is a positive result in and of itself, the extent of leg and back pain relief from epidural steroid injections, on the average, fell short of the values typically viewed as clinically meaningful," Armon says in an American Academy of Neurology news release.

Armon's team didn't have enough data to evaluate the use of epidural steroid shots for neck pain.

With few high-quality studies to review, the researchers call for further studies on epidural steroid injections for neck and back pain.